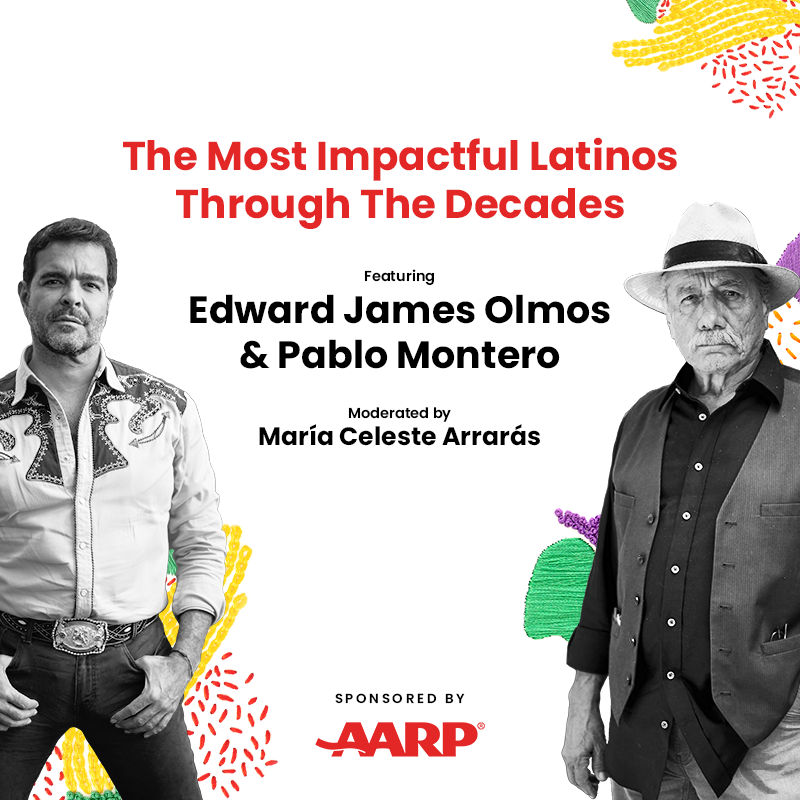 The Most Impactful Latinos Through The Decades campaign was launched in September 2022 for Hispanic Heritage Month by Davila Multicultural Insights. Two virtual streaming events were held to showcase content used in the ad campaign. The content featuring Edward James Olmos aired September 20 and then the content with Pablo Montero aired October 6. The events and ad campaign garnered over 27,000 registrations, over 22,000 opt-ins to the sponsor’s email list, 142 million impressions, almost 500,000 clicks, 6 million video views and nearly 7 million display ad impressions. 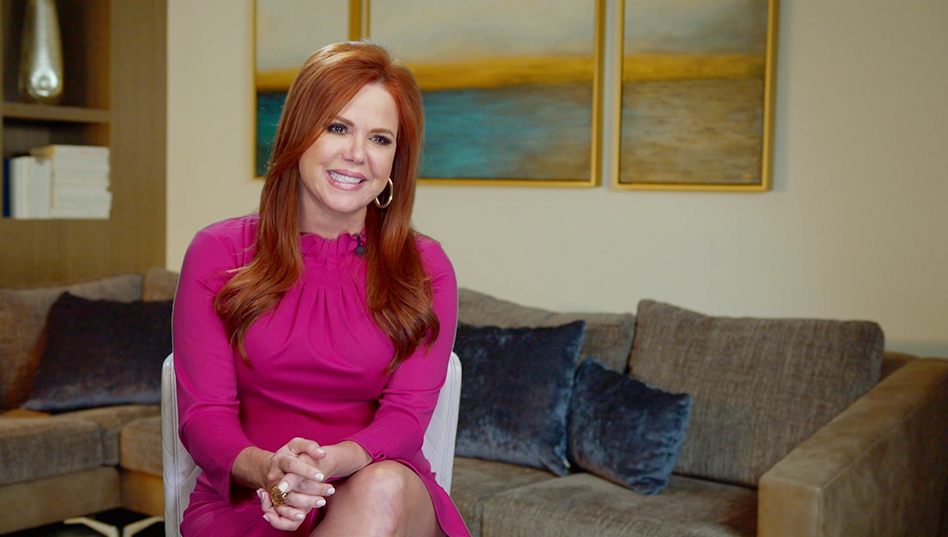 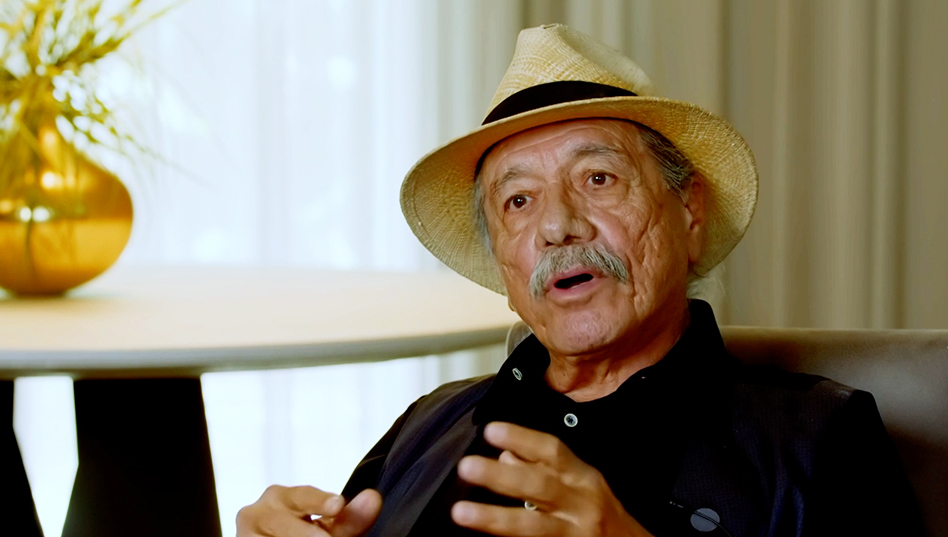 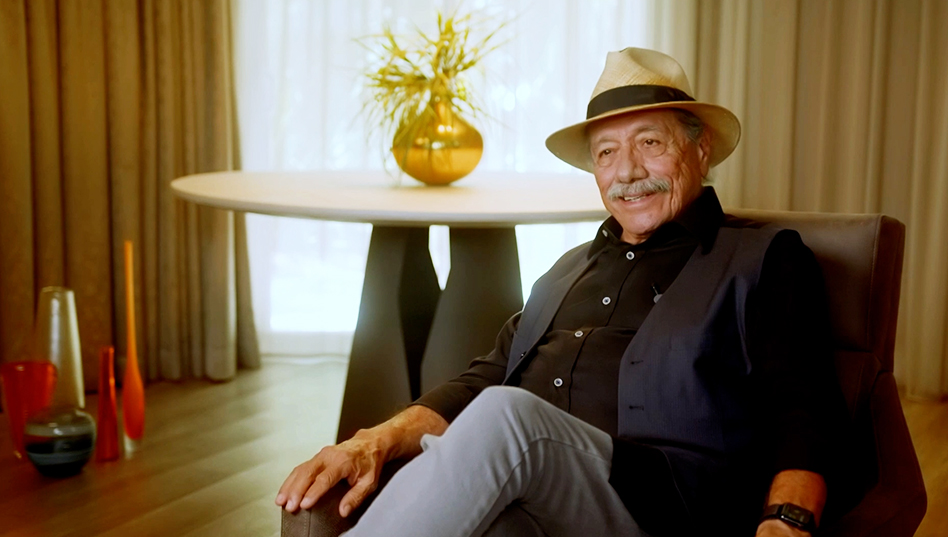 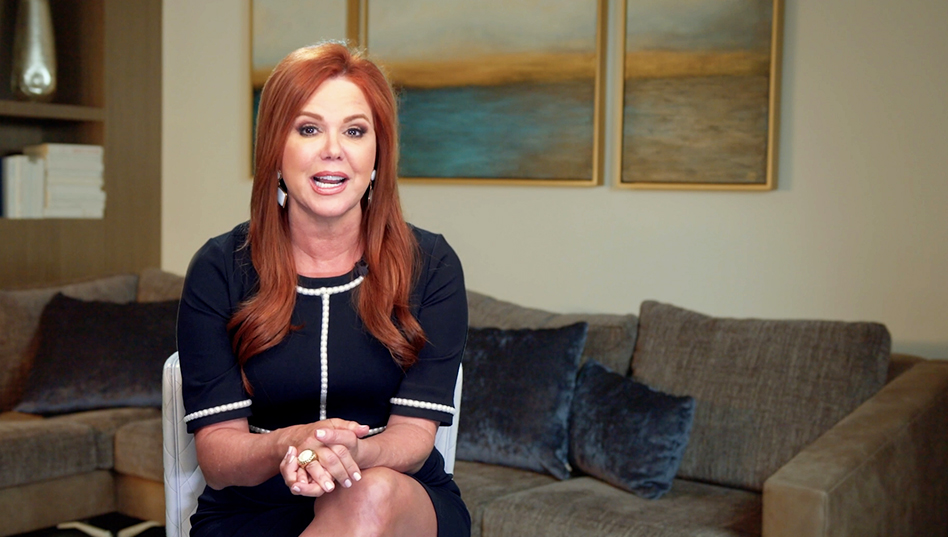 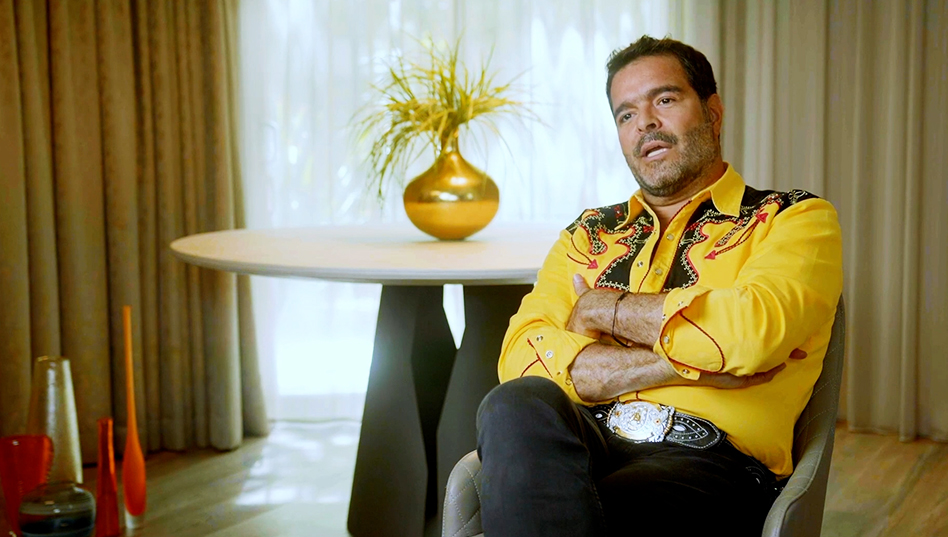 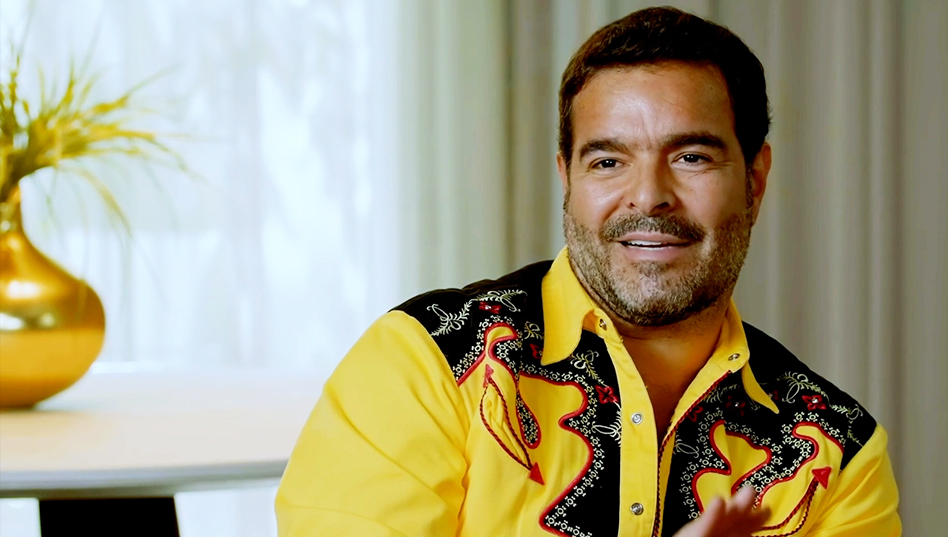 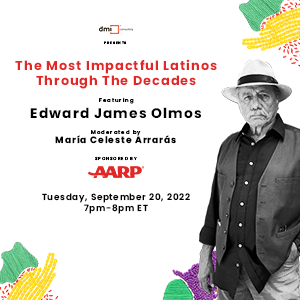 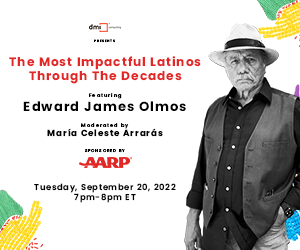 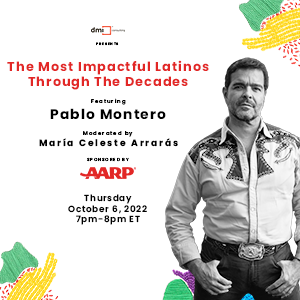 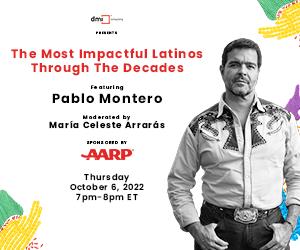 LET’S GET TO WORK

Do you have a brand or project you need help with? 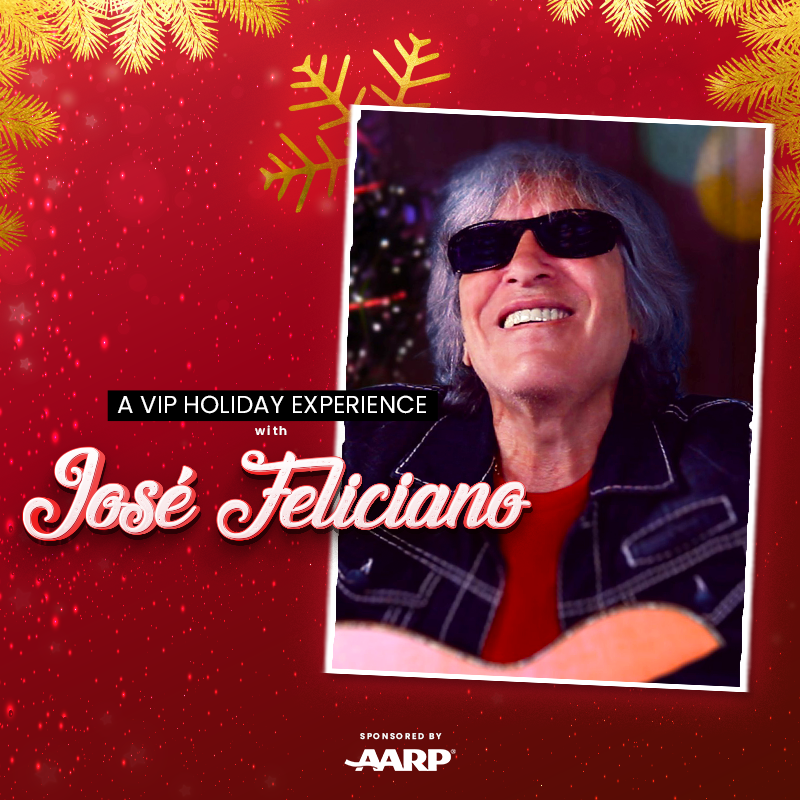 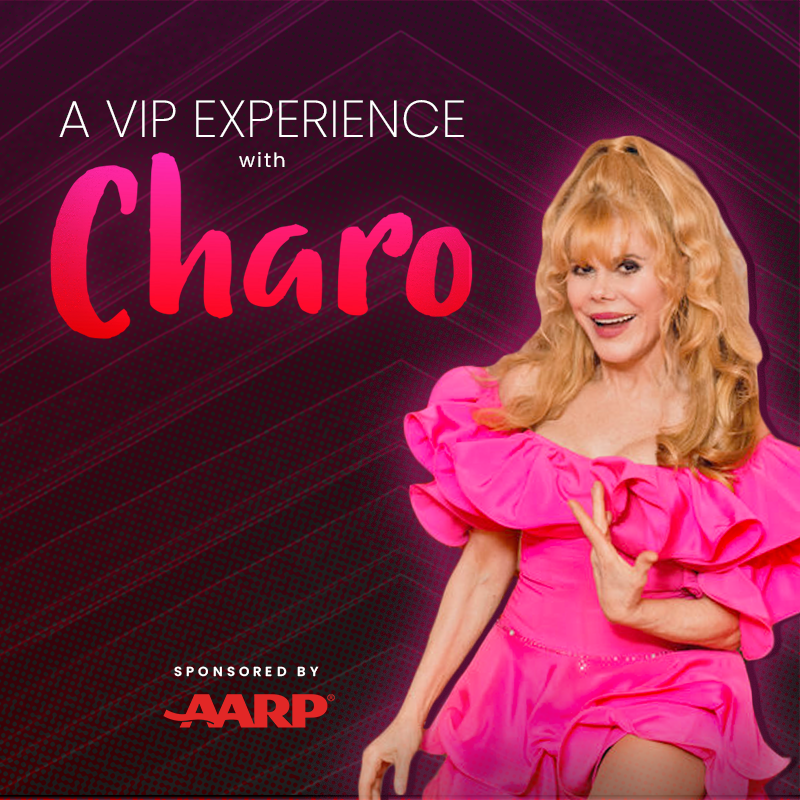 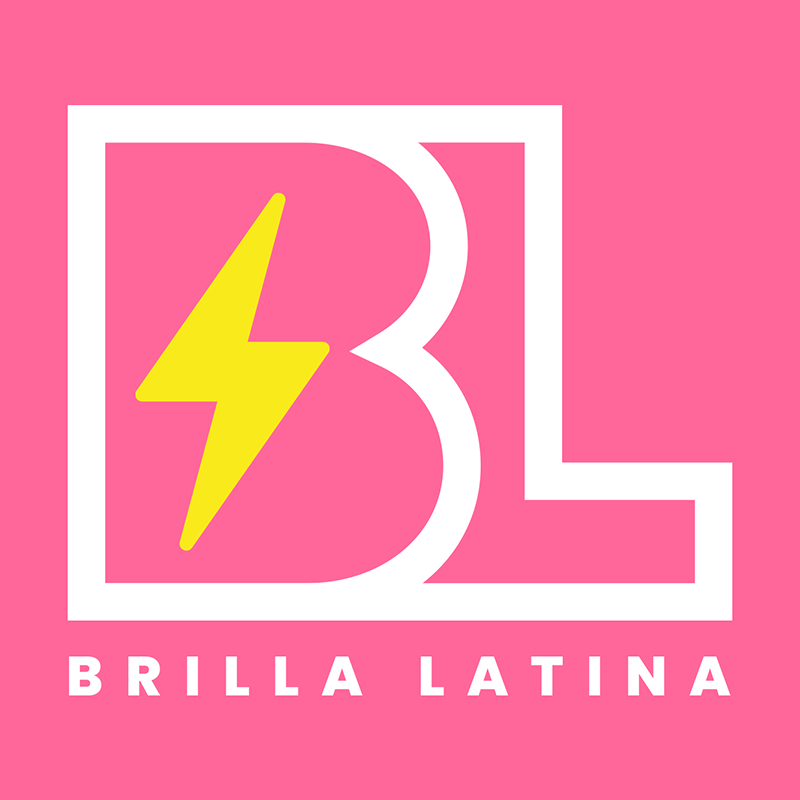 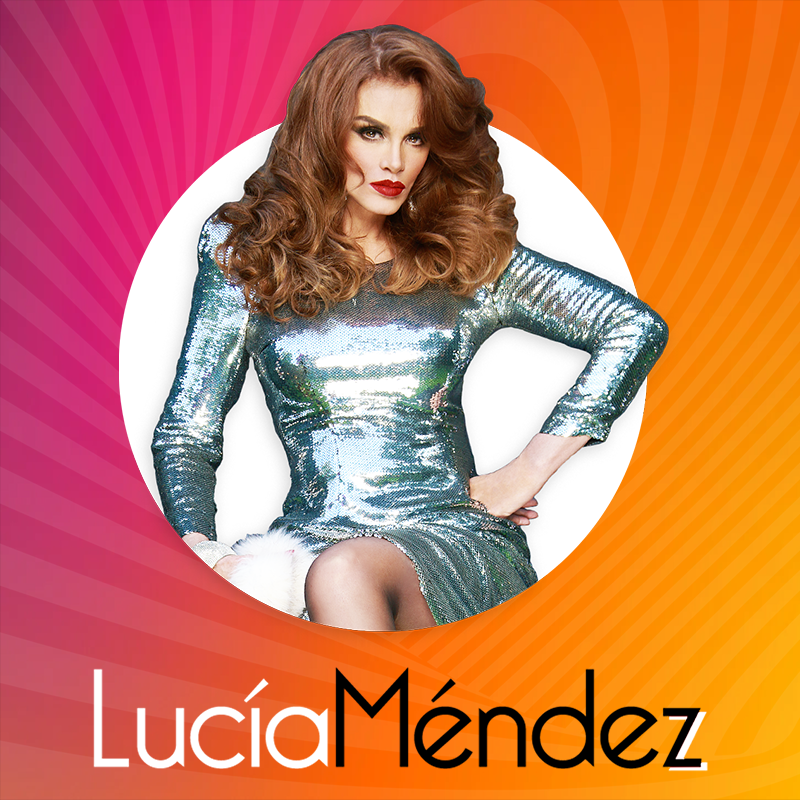